Explore our collection of resources to help you with worship at home, including talks, music, liturgy & readings.

Click on the button below to find today’s service – morning, noon or night. Use this either on your own, or better still with other people you know (via an internet ‘conference call’.) Go through the service – it’s up to you whether you include everything.

Join us in Daily Prayer 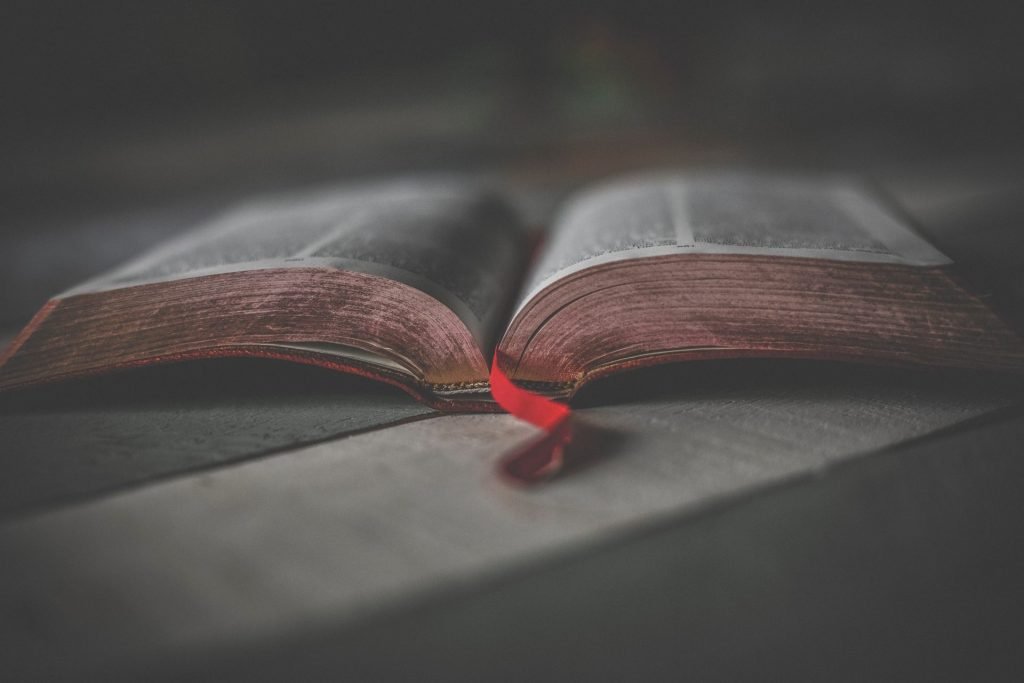 The Archbishop of Canterbury, Justin Welby, has launched a free national phone line as a simple new way to bring worship and prayer into people’s homes while church buildings are closed because of the coronavirus. Call now on 0800 804 8044.

Below you can find an archive of sermons, reflections and talks given as part of our online virtual service broadcasts. The most recent is listed first.

The choral music resources below are mainly for use at BCP Evensong.  They are archive recordings of the choir and unless otherwise specified, ‘live’ performances taken from services during the last few years. Simply start the piece when you reach the point in question, and so let the music enrich your worship, as well as perhaps helping slow things down.

One of the principal sung services in the Anglican choral tradition, Evensong is usually sung at St Mary’s twice a week during choir term, on Wednesday and Sunday evenings. The service, the liturgy of which comes from the Book of Common Prayer, is derived from a combination of the ancient monastic offices of Vespers and Compline. It is a combination of prayers, scripture and music, and follows the following rough order:

Depending on the day or season, a sermon, and one or more hymns may be inserted, for example on Sundays, and on major feasts. The service may also begin with the use of the penitential introduction. The service is usually reflective in nature, and the choir leads much of the worship, a large proportion of which is sung (the Preces & Responses, Psalm, Magnificat and Nunc Dimittis, Responses and Anthem) by the choir on behalf of the congregation.

You can use the buttons below to navigate directly to the desired section of recordings.

Choral Evensong usually begins with sung prayers by the priest (or a cantor) and choir. The Preces are sung either straight away, or on Sundays, and particularly during Advent and Lent, after a penitential introduction, confession, absolution, and the saying of a slightly shortened form of the Lord’s Prayer. The Responses, also known as the Lesser Litany, are sung after the Creed.

The Psalms of David are one of the oldest and most famous parts of Biblical scripture, and one or more psalms (or portions of longer psalms) is appointed for each day to be said or sung at Morning and Evening Prayer. At St Mary’s, the choir usually sing this to Anglican Chant, a repeating formula of 7 or 14 bars of music which are used to recite the words of the psalm in a rhythm close to spoken word. The organ is often used to accompany and further colour the sound to support the meaning or mood of the psalm’s text.

Choral Evensong contains two regular canticles, which are both settings of passages from St Luke’s gospel. The Magnificat, also known as the Song of Mary, is one of the most ancient Christian hymns, and is taken from Luke 1:46-55, in which Mary exclaims her praise for the Lord during her Visitation to her cousin Elizabeth. The Nunc Dimittis, or Song of Simeon (Luke 2:28–32) is rendered by Simeon in the Temple during Christ’s Presentation there. Simeon takes the Christ-child in his arms and utters a hymn of praise to the Lord in thanksgiving for fulfilling the promise that he would see the Christ child before his death.

Anthems are devotional pieces or settings of scripture normally sung by the choir as one of the final items of liturgy at Evensong, as well as at Eucharists, and are normally chosen to fit the liturgical season or a particular feast, or because they pick up on Biblical themes from the readings or Gospel passage for the day. Below is a varied selection presented in alphabetical order by composer.

The principal Sunday morning service of St Mary’s, like the vast majority of churches in the Church of England, is a Eucharist, which is also known as Mass, or Holy Communion. The service contains a mixture of elements in the following order:

Gathering • Liturgy of the Word • Prayers • Celebration of the Eucharist • Dismissal

During the service, hymns are normally also sung, and there is a sermon on Sundays and other principal feasts. One of the principal musical elements sung by the choir during a Eucharist is the mass setting itself. This consists of the Kyrie, Gloria, Sanctus, Benedictus & Agnus Dei, and this set of movements is usually known as the Mass Ordinary. During the penitential seasons of Advent and Lent, the Gloria is omitted. At St Mary’s, we often use settings in Latin, and the Kyrie is almost invariably in the original Greek.

Disclaimer: The music on this page is taken from services of divine worship, and copyright material is licenced under the terms of CCLI Licence #1220943, and PRS Limited Online Music Licence.
℗ & © 2020, The Choir of St Mary’s, Nottingham. All rights reserved.